The evolution of the cafe racer

From day one The Mark II Series has been our most successful project. But as you know, we never sit back and just relax. The idea behind our series bikes has always been to perfect the building process and deliver the highest level of craftsmen ship. Since the beginning of The Mark II Series we’ve been constantly developing, refining and collecting new ideas on how we can improve the bike even further. That’s exactly what The Mark II Evo is all about.

And right away, we have some exciting news for you:

After this bike is our masterpiece both in terms of design and tech we named it after Tony Stark’s Mark II Iron man suit. Nothing fits better to our vision of a Diamond Atelier bike riding through the urban nights of downtown munich than the ultra clean Mark II Evo.

The Mark II Evo is built on the more modern and technically advanced BMW R100R Paralever basis instead of the R80RT Monolever we used on the original Mark II series bikes. The Paralever swing arm and shaft drive in itself are a considerable improvement. Whereas the original Monolever system had a single pivot at the front of the swingarm, the Paralever uses two links to connect the rear drive to the transmission. This keeps the rear drive at a constant angle as the suspension moves and the torque of the wheel doesn’t result in suspension movement.

Building on the R100R the Mark II Evo also comes with a completely rebuilt and refurbished 1000cc boxer with an additional oil circuit cooler, delivering more power and better torque than the previous gen models at close to 70hp with open filters and rejetted carbs. The rear sub frame was reinforced, yet made even more invisible and hidden within the tail piece.

The Mark II Evo is built on a BMW R100R Paralever basis. It features a completely rebuilt and refurbished 1000cc boxer engine.

Design-wise the Evo remains faithful to the timeless and elegant shape of the original Mark II. It adopts those same clean lines and the low slung silhouette of its predecessor – although with minor changes. Customers can now choose between two different gas tank options. They can either go for our Diamond Atelier signature tank (as seen on prior MK2 builds) or go down the old school path and opt for an original /7 tank design; an homage to our first initial DA#1 concept – the source of the Diamond Atelier DNA if you will.
‍
Aesthetically the Evo’s aggressive posture is further accentuated by a massiv 4.25“ crossed spoked rear wheel. For this build we were able to source an extremely rare and limited prototype piece from the BMW factory and wrapped it in Metzelers new Roadtec rubber.

But evolution didn’t stop there. The Evo now features modern RFID technology, making a physical key redundant. Thanks to the m.unit blue the bike connects to your smartphone app and you can track and control all sorts of relevant info of your bike. The bike is in fact kitted up with a complete tech package from our friends over at motogadget making it a modern ride, wrapped up in a classic package.
‍
And as always with our series bikes the Mark II Evo is sporting a number customizing options that you can choose from like an analog-style speedometer, a brand new Spark exhaust pipe and all the usual little bits and pieces like lighting and controls along with of course the paint job and leather accents.

In essence the Mark II Evo is not just a facelift of our prior projects. It is our signature build, our supreme discipline – the ultimate Diamond Atelier motorcycle. With the Evo we want to put an end to the endless improvements of classic BMW airheads. This is what we consider the absolute limit to what can be done on this basis without sacrificing the character and feel of a classic Boxer.

The Mark II Evo is now available for ordering.

Get in touch via our contact form or write us an email at: info@diamond-atelier.com 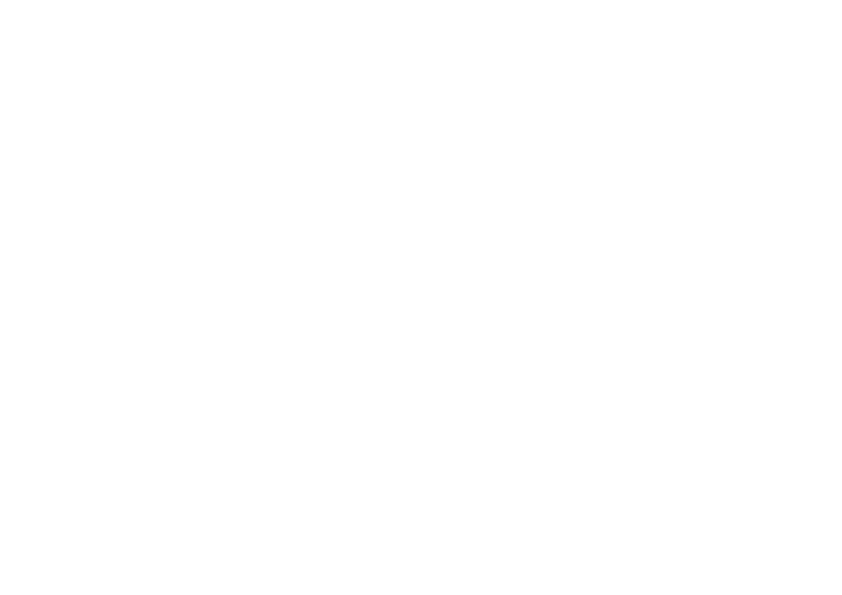